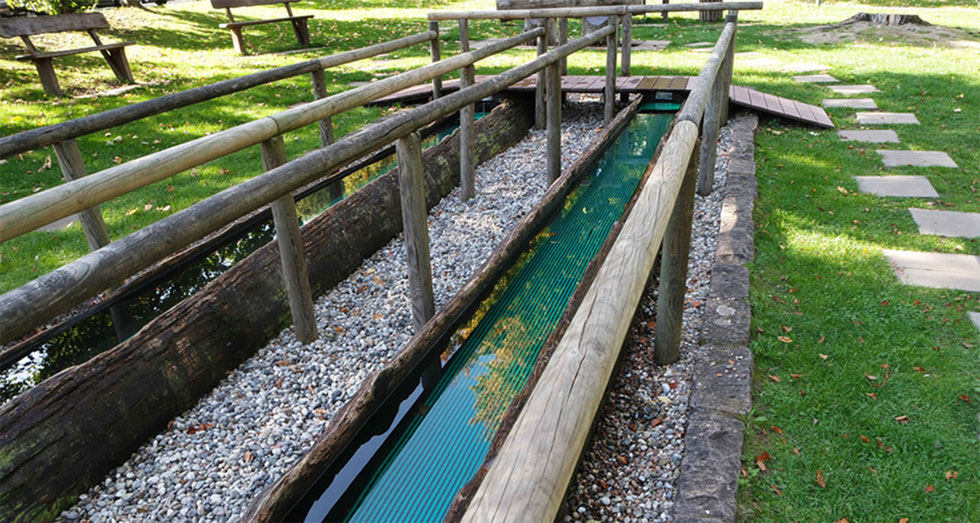 Sebastian Kneipp and his Health Method

Rightly considered one of the fathers of “naturo-hygienism”, Sebastian Kneipp was the creator of a revolutionary therapeutic method that received enormous acclaim from his contemporaries and that is still applied today by thousands of therapists and enthusiasts around the world.

Born in Germany in 1821 into a family of weavers and suffering at a young age from a severe form of tuberculosis, he was predicted a short and unhappy life. While he was in the seminary to realize his dream of becoming a priest, he discovered an old book written the previous century by Dr. Johann Siegmund Hahn, in which was described the treatment of his clinical case with the use of cold water. Following this fortuitous discovery (or as he himself writes, thanks to “the intervention of providence”), he decided to try on himself the applications indicated, with the hope of succeeding where the medicine of the time had not been able to do anything. He began to devote a few days of the week to hydrotherapy treatments, during which he went at a good pace and in the middle of winter on the banks of the Danube, and then immersed himself for a few seconds in the icy water; at the end he quickly dressed himself and then ran back to the convent.

The combination of physical movement and thermal stimulation obtained by immersion in cold water and the consequent action on the circulatory and nervous systems, reactivated the processes of self-healing of the young Sebastian, until the surprising total remission of symptoms that had plagued him for years. From that moment on, he was able to lead a satisfying and busy life until he was seventy-six years old, boasting a healthy and robust build that revealed nothing of his past infirmity.

But Kneipp did not keep his discovery to himself. Persuaded of the “healing power of water,” he began experimenting with his method on other seminarians who were intrigued by his improvements, and once he was ordained a priest, he dedicated himself to the health of his parishioners and all those who came to him asking for help in alleviating their ailments. His hydrotherapy, milder than that applied by his predecessors, met with immediate success and his fame soon spread throughout the world thanks to the large number of cures he obtained and the sales of his books translated into several languages. The Bavarian town of Wörishofen, where he settled as a parish priest, later became “Bad Wörishofen” by virtue of his hydrotherapy practices and the establishment of two nursing homes and a pediatric clinic dedicated to his method.

Many patients came from all over Europe, often after being rejected by doctors as “incurable”. Today the Kneipp method is a standard worldwide and the use of hydrotherapy is still widespread in northeastern Europe, in Latin America and in the United States. In Italy it spread with great success from the second half of the nineteenth century to the fifties of the twentieth century, conquering the medical profession and the university world, which contributed to the rapid spread throughout the peninsula of many “hydrotherapy establishments”. Sebastian Kneipp’s philosophy has recently been declared by UNESCO “Intangible Cultural Heritage of Humanity” twice: in 2015 in Germany, and in 2020 in Austria.

It is important to emphasize that the “Kneipp Method” is not only about the use of cold water, but it is a complete “system” that is based on five fundamental aspects that interact intimately with each other, five “columns” that ideally support good health and must be part of our daily lives:

It aims to stimulate the VITALITY of the individual through action on the nervous, circulatory and immune systems.

In order to preserve the physiological functions of the musculoskeletal and articular apparatus, it is important to counteract today’s tendency to be sedentary. A constant and adequate physical activity contributes to delay the aging of the entire organism and to keep it healthy.

It must be as simple and natural as possible, adapted to the characteristics of the individual and his lifestyle, in order to provide all the nutrients necessary for vital functions and to keep the body healthy and active.

Plants can be precious allies of our health, both used as an additive to be added to water in order to enhance hydrotherapy practices, and internally, supporting and stimulating organic functions in healthy people and as an adjuvant in various health problems.

For the ancients the rule was “a healthy mind in a healthy body”, but several recent studies show us that the opposite is also true and that many diseases have a psychosomatic component. For this reason, being able to implement good stress management and knowing how to lead a balanced life, both emotionally and at work, can have surprising effects on the general state of health. As a priest, Sebastian Kneipp included in this “column” of his method also the spiritual aspect, which can be developed even by non-believers through meditation, creativity, contemplation of nature and art.

It is surprising to note how Sebastian Kneipp’s philosophy anticipated the concept of Health expressed in 1948 by the World Health Organization (WHO), defined from that moment as “a state of complete physical, mental and social well-being and not merely the absence of disease or infirmity”. The “Kneipp Method” can therefore be a valid answer for all those who want to take an active part in the management of their health and work for the primary prevention of diseases in a careful and conscious way. As with all methods and in order to avoid unpleasant effects, however, it is necessary to approach the water practices with knowledge of the method and your body, with caution and if possible, relying on the advice of an expert. 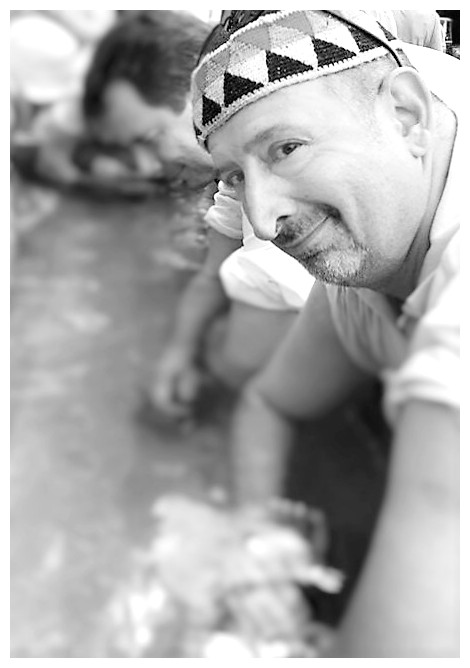 Read the latest blog articles related to The Kneipp method