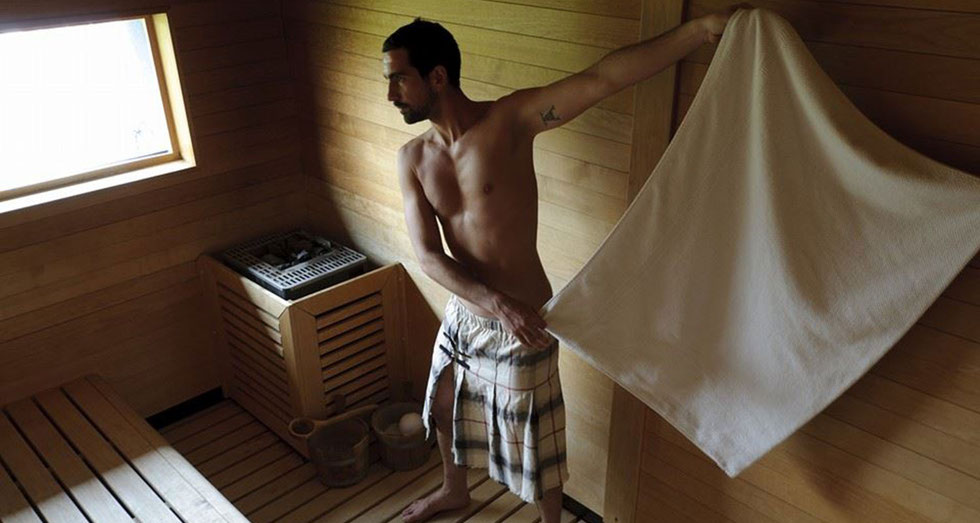 The Modern Aufguss told by the 2009 European Champion

In Italy the Modern Aufguss began its evolution with the first Italian Aufguss Championship in 2007 at Cron4 in Brunico (BZ), when the background music began to be played from the simple movement with the towel. Initially they were very slow pieces, even we went in search of unsung pieces, which could divert the “moment” of relaxation of those who were in the sauna.

Shortly thereafter, however, the music had the upper hand, going to particularly influence the throw, all genres of music took over, indiscriminately from opera to pop, from country to Italian song … the “music” and that’s it!

From the Classic Aufguss to the Modern Aufguss the step is short and in a short time, in addition to the music, the movements of the towel also become more sinuous and follow the rhythm more and more closely until they merge with each other. Already in 2008 the Aufguss Moderno had entered the great Italian saunas and Central and Northern Europe were also gradually adapting their Aufguss program in this regard.

Perhaps in the step still following this “model” of Aufguss, the Aufguss Show, the risk for some is to risk for the spectacle of the show, to lose sight of the main actor in an Aufguss, the guest of the sauna, with the consequence of not being able to merge music, movements, air and emotions anymore.